In the early February of 251, during the last phase of the persecution of Decius against non-pagans, in Catania occurs the story of the martyrdom of a young Christian girl arrested, tortured and killed for refusing to sacrifice herself to the gods of the Empire.

We will visit the Roman Amphitheater, one of the largest of the empire, next to the Church of Sant’Agata alla Fornace where took place the last martyr Agatha, and then will we visiti the church that holds the remains of the prison where she was locked up. Finally, a visit of the Church of Sant ‘Agata la Vetere, traditionally referred to as the first cathedral of Catania, which stands on the site of the praetorium, where Agatha was taken to trial and where she suffered martyrdom of her breasts.

Permitting the needs of worship, we will visit or the charming Church of San Gaetano alle Grotte, whose catacomb, according to tradion, guest the first tomb of Agatha , or the Cathedral which contains the bust reliquary carried in procession during the great feasts of February.

For reservations and information, please fill out the form below, or by telephone at 392.5027148. 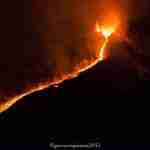 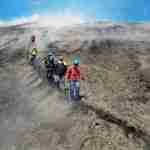 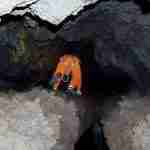 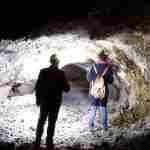