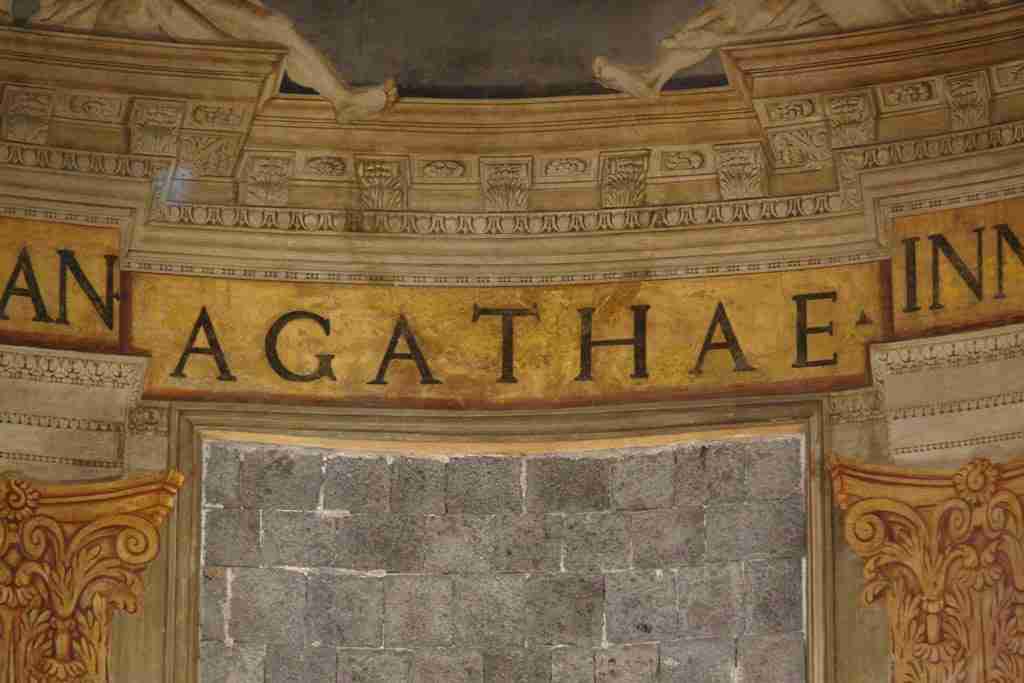 In the early February of 251, during the last phase of the persecution of Decius against non-pagans, in Catania occurs the story of the martyrdom of a young Christian girl arrested, tortured and killed for refusing to sacrifice herself to the gods of the Empire. A careful investigation of the martyrdom of Saint Agatha […] 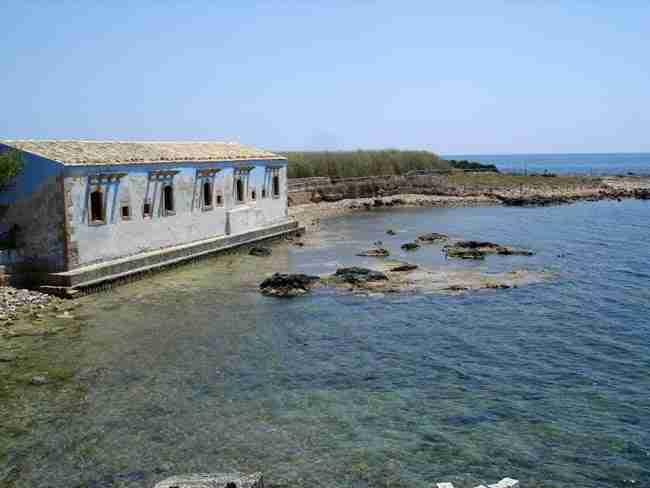 Meet the locals and explore the traditional lifestyle of three of the most beautiful Sicilian spots. Travel itinerary, guided excursions to discover Sicily. 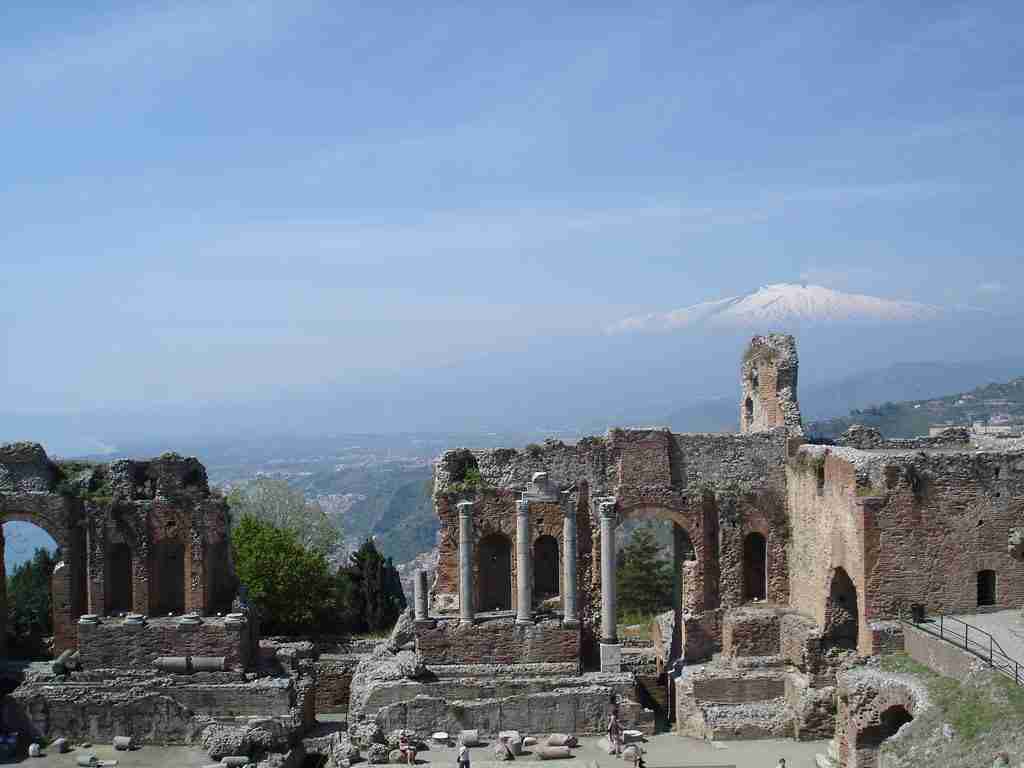 Sicilian tourism offers lots of places to see such as historical, cultural, archaeological and naturalistic sites. Sicily, with its mild climate, is a place to visit all the year round. The island lies at the center of the Mediterranean sea and is the southern tip of Italy. In the centuries has been invaded and conquered […]