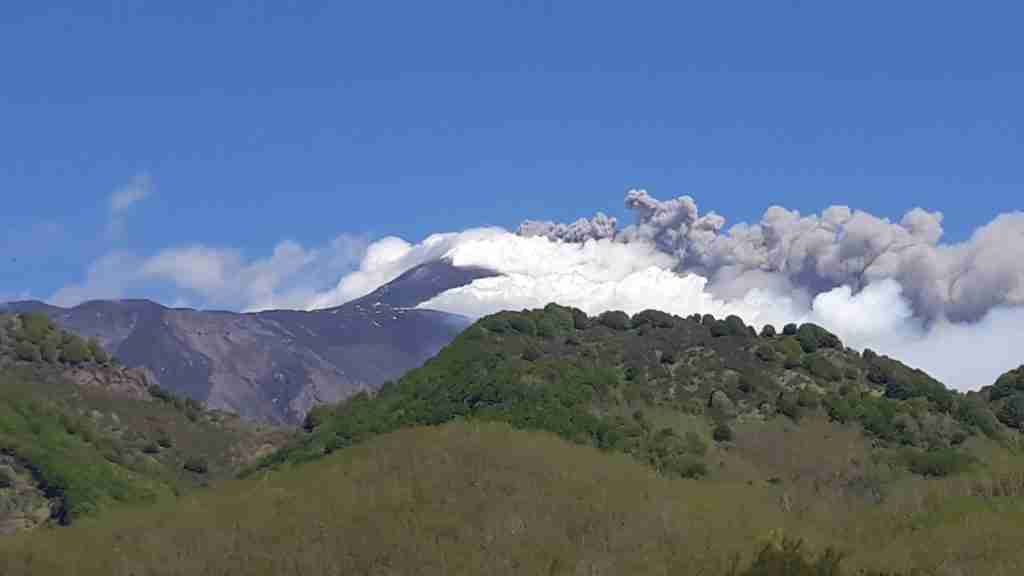 From this morning, May 30, 2019, the Etna mountain has started a new eruption from the base of the South-East crater with phenomena of Strombolian activity confined exclusively to the area of the summit craters and which do not constitute a danger for residential areas and people. From the fracture emerge two poorly fed lava […] 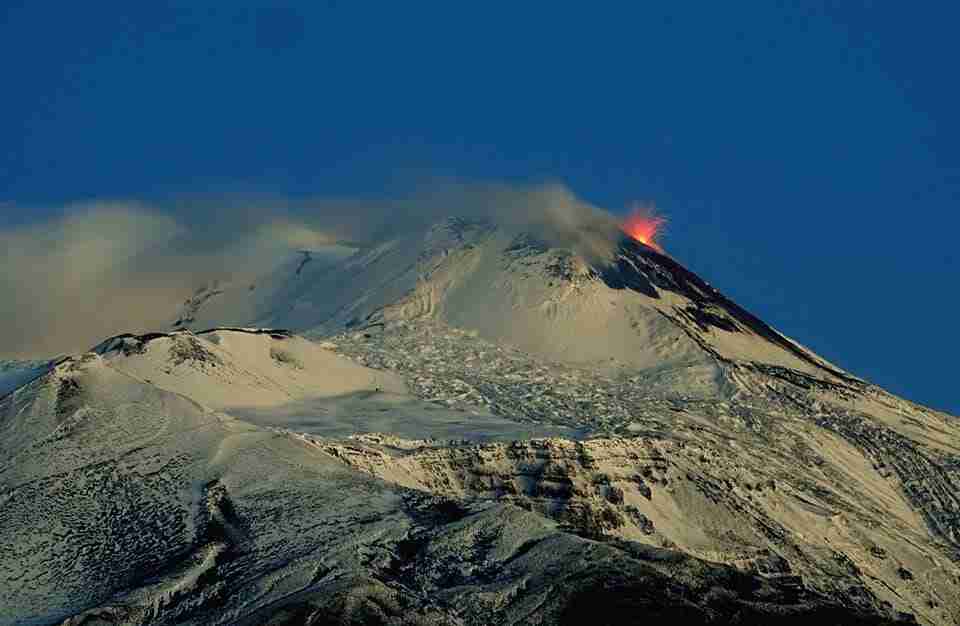 In these days the eruptive activity on the North-East side of the Etna volcano from the central mouth of the New Crater has resumed. The activity affects the summit craters areas of the volcano and does not raise concerns for inhabited areas. It therefore remains a unique sight to admire, enriched by the first snow […] 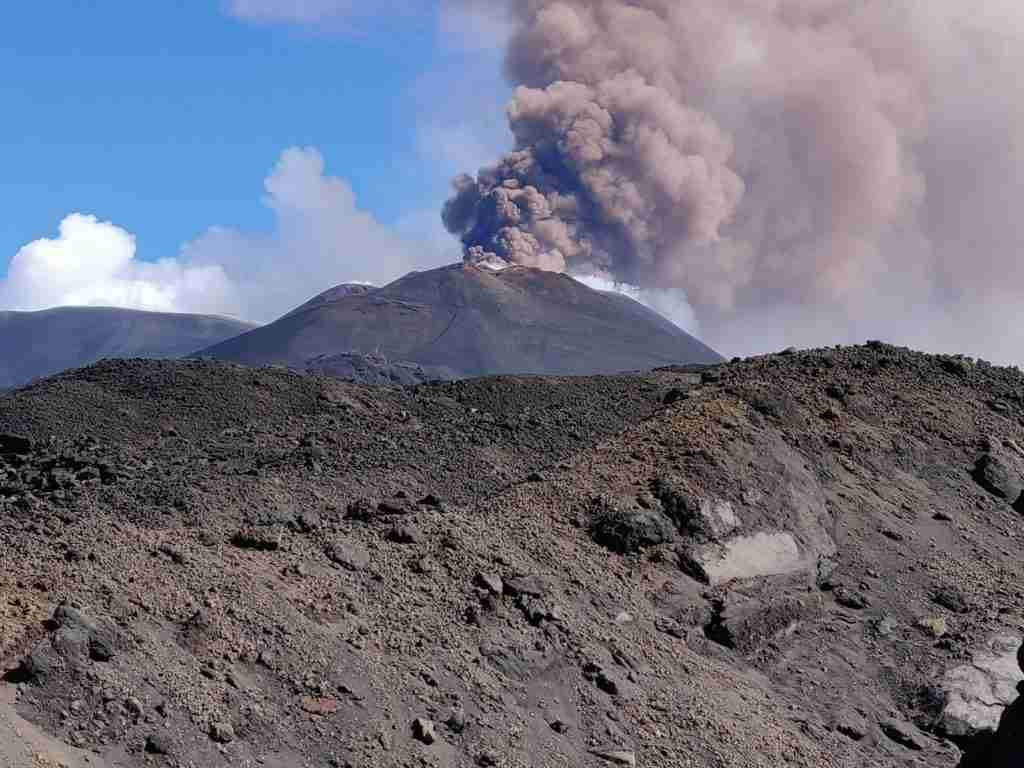 For a few days our beloved volcano has awakened after 14 months of substantial tranquility. This morning – 24 August 2018 – from the new Southeast crater, the “mouth of the saddle” the same as the eruptions of February – April 2017, our guides have photographed the Strombolian eruptive activity of the mouth. Stay connected […]

Etna eruption in March 2017. The show from the drone. 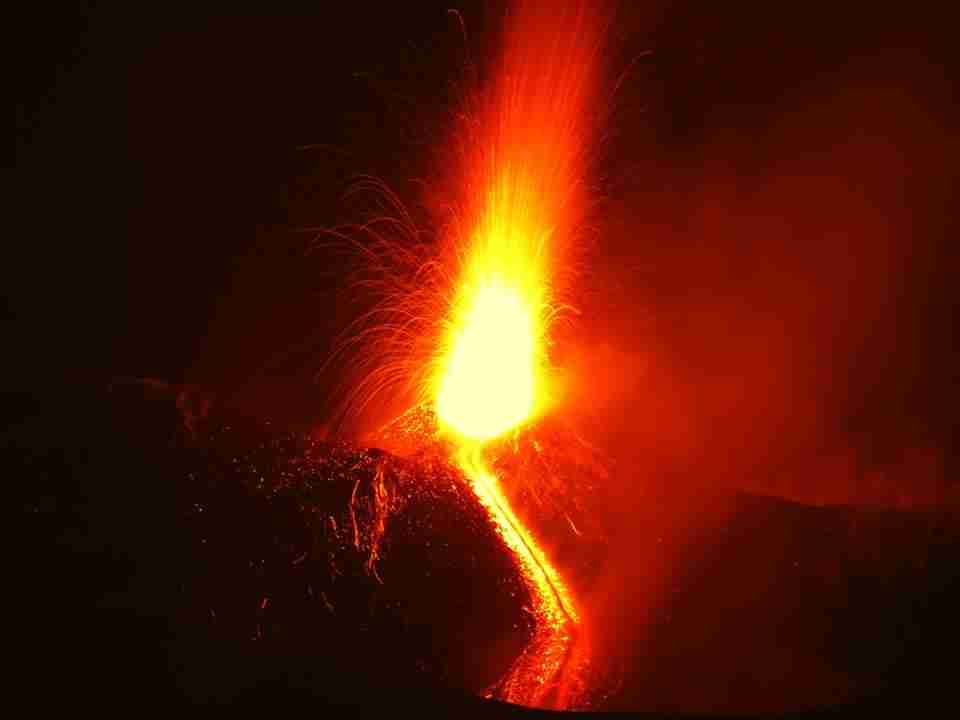 Here we are. The mountain Etna. Our volcano to erupt back after 8 months of calm, its glow visible from Catania and Taormina. Lava and lapilli are visible from NSEC crater. The National Institute of Geophysics and Volcanology (INGV) has triggered tonight the orange alert with regard to the visibility of the aircraft, but the […]